"They left everything and followed him."

Jesus was standing one day by the Lake of Gennesaret, with the crowd pressing round him listening to the word of God, when he caught sight of two boats close to the bank. The fishermen had gone out of them and were washing their nets. He got into one of the boats – it was Simon’s – and asked him to put out a little from the shore. Then he sat down and taught the crowds from the boat.
When he had finished speaking he said to Simon, ‘Put out into deep water and pay out your nets for a catch.’ ‘Master,’ Simon replied, ‘we worked hard all night long and caught nothing, but if you say so, I will pay out the nets.’ And when they had done this they netted such a huge number of fish that their nets began to tear, so they signalled to their companions in the other boat to come and help them; when these came, they filled the two boats to sinking point.
When Simon Peter saw this he fell at the knees of Jesus saying, ‘Leave me, Lord; I am a sinful man.’ For he and all his companions were completely overcome by the catch they had made; so also were James and John, sons of Zebedee, who were Simon’s partners. But Jesus said to Simon, ‘Do not be afraid; from now on it is men you will catch.’ Then, bringing their boats back to land, they left everything and followed him.

Peter is one of the great heroes of our faith and yet his mistakes and weaknesses are there for us all to see.

As the leader of the early church, Peter’s own account of his time with Jesus must have heavily influenced the way the Gospel was remembered. In humbly ensuring his mistakes are highlighted, Peter testifies to his own transformation. We see a sinful fisherman, filled with untempered passion, receive incredible revelation and become one of the greatest leaders in history. When we read about Peter let us remember that this man became a martyr who healed with his shadow.

Peter begins his intense journey of transformation in his own fishing boat. Moved after his encounter with Jesus, Peter agrees to the Lord’s command to keep fishing even though his experience tells him that it is hopeless. This obedience is reminiscent of Mary’s yes. It also contrasts Zechariah’s doubting question to the Angel “how can I be sure of this?” (Luke 1:18).

Peter’s yes to the Lord’s command to keep fishing is the beginning of his transformation.

Peter witnesses the goodness and kindness of God in the miracle. This witness gives him revelation about who Jesus is. He then becomes aware of his own unworthiness and repents “Leave me, Lord; I am a sinful man.” (Luke 5:8)

Peter’s transformation from sinner to saint begins with something like this: encounter, obedience, witness, repentance. At every stage, Peter says yes and begins one of the most extreme transformations in history.

‍Bring those to mind in your life who do not know Jesus. Allow your heart to burn with desire that they would be transformed: that they would encounter Jesus, respond with obedience, witness His kindness and repent their sins and follow Him. As a church, let us cry out for a new generation of disciples to be called. Ask Jesus to show you areas of your own heart that need transformation. Bring them to prayer and allow Him to guide you through the steps Peter took towards transformation. 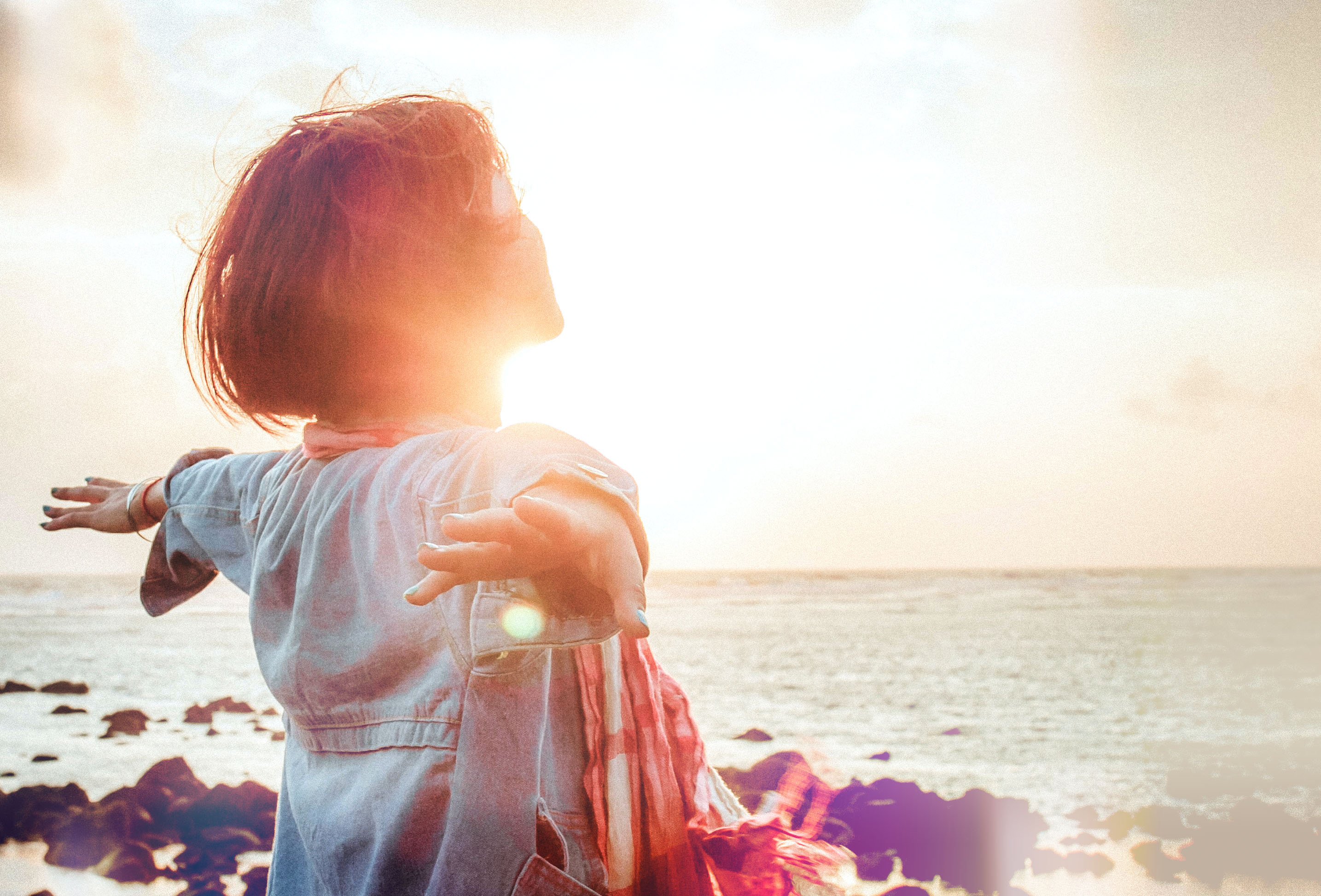 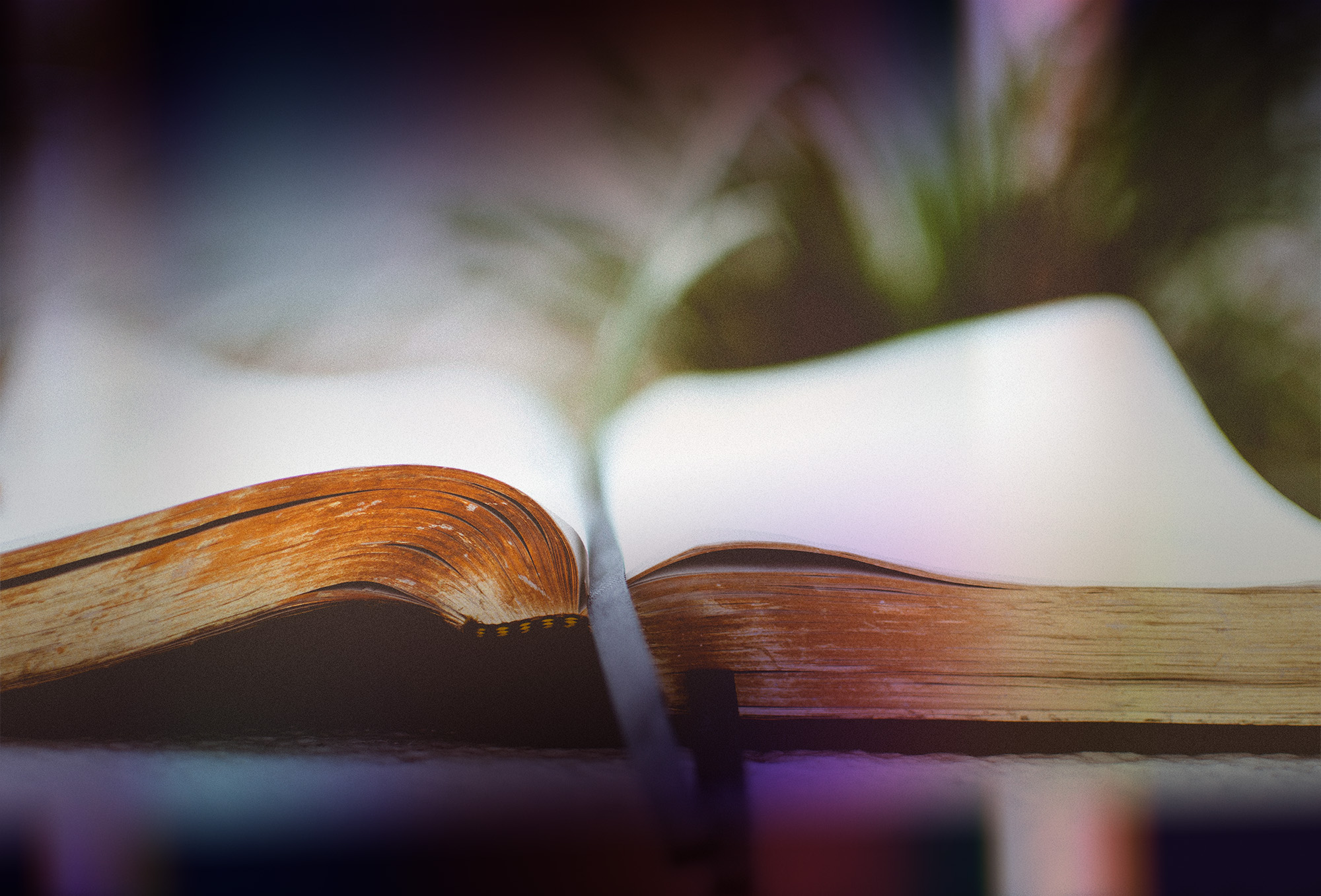 I am who He says I am

"This is Joseph's son, surely?" - on what happens when we miss the true identity of Jesus as the Son of God.

Thanks for signing up, you should hear from us soon. God bless you!
Oops! Something went wrong while submitting the form.

Stronghold is part of the Craig Lodge Family